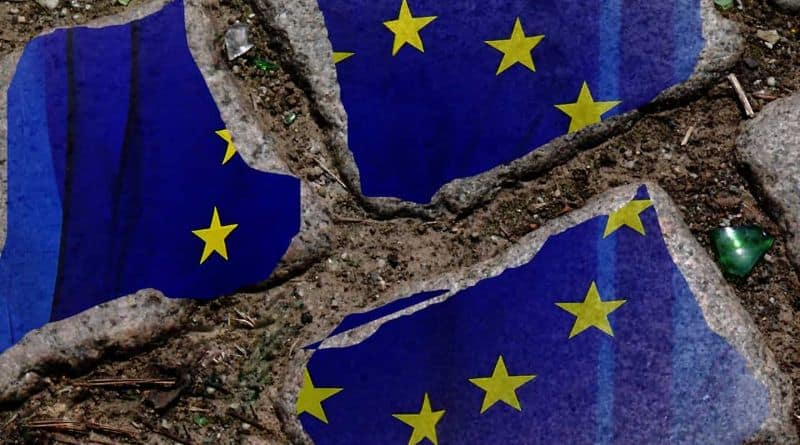 The European ruling class is salivating over the prospects of a Harris/Biden presidency. The bureaucrats who run the European Union and the globalists behind them are cocksure that with Donald Trump gone, things will return to the comfortable pre-Trump days. Daddy Yankee will again uncomplainingly throw a protective blanket of security over Europe and in his benevolence turn a blind eye to the unfair trade arrangements that benefit Europe so.

First, it’s far from certain that Joe Biden will be sworn in as president in January. As more and more evidence mounts of Democrat election fraud and vote-stealing, that prospect dims. The mere possibility that Donald Trump will continue as president is not even considered in Europe. The « ever so smart » European elite believe all they’ve been told by their fellow American globalists and from their consumption of the New York Times, the Washington Post, and CNN. Accordingly, they are clueless.

Secondly, even should Biden become president, he will not be able to restore to good old days that Europe longs for…and needs.

Take the matter of defense.

As president, Trump made it acceptable not just to issue objections to Europe about its freeloading, but to actually start doing something about it, something none of his predecessors had the moxie to do. Adding fuel to American anger toward Europe has been the E.U.’s propensity to anoint itself as the moral leader of the West and try to shape U.S. foreign policy from that vantage point. The unstated but clear European message to America was « you do the work, and we’ll sit back and tell you what to do and how to do it. »

Trump gave voice to what the average American long thought about Europe. That genie is not going back into the bottle. Plus, irrespective of Biden’s personal feelings toward Europe, geopolitical reality will demand a de-emphasis on both European needs and Middle Eastern engagements. This is because a true pivot toward Asia is needed to counter the rise of communist China. At least Emmanuel Macron of France realizes all this, which is why he is persistent in trying to gain support for an all-European army. So far, his calls are falling on deaf ears.

The current trade arrangements are heavily tilted in Europe’s favor. This is a remnant of the Cold War. Trump or no Trump, these trade understandings and treaties are not sustainable in this day and age. The best Europe can expect from a Harris/Biden administration is that its trade deals with the U.S. will be rectified at a slower pace than Trump would do. That’s another thing that will surprise the European elite.

One seemingly bright spot from Europe’s perspective should Biden get into the White House is that the Democrats will do considerable damage to the U.S. economy with tax increases, green environmental nonsense, and likely more lockdowns. This would bring America closer to Europe’s sclerotic state. But before Europe celebrates, it should realize that a weakened America would be even less willing than it is now to finance Europe’s defense and to tolerate unfair trade deals. 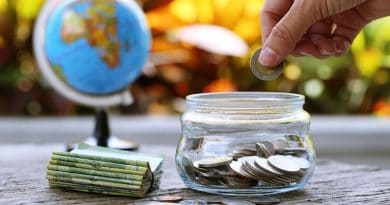 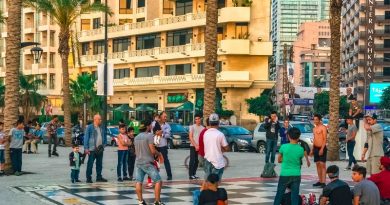 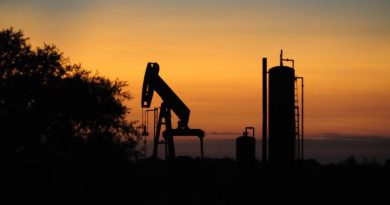