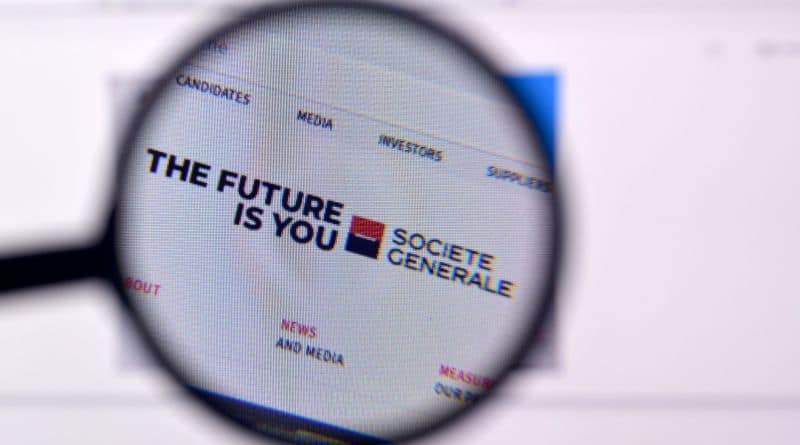 As a reminder, two weeks ago we reported that BNP Paribas, the largest French bank, lost hundreds of millions of dollars on complex stock trades as markets crashed in March. To exactly nobody’s surprise, traders at the Paris-based bank, which together with its biggest competitor SocGen, had long carved out a niche in « sophisticated » derivative trades – which work great as long as the market levitates unperturbed and suffer massive losses once the VIX spikes – lost an estimated €200 on equity derivatives once the market tumbled. According to Bloomberg, the trades that went awry included dividend futures and structured products. As we noted, BNP lost about 100 million euros on structured products, ostensibly by taking the other side of trades they sold to retail investors across Japan and South Korea; the trades were linked to baskets of stocks and other assets. The bank also lost about 100 million euros on dividend futures, with losses surging at one point to about 300 million euros before improving.

Fast forward to today, when the axiom that French banks always blow up when volatility jumps, was confirmed again, after Bloomberg reported that the « other » French bank, Societe Generale, also lost hundreds of millions of euros on stock trades during the market turmoil triggered by the coronavirus pandemic, and just like BNP, the bulk of this loss was also on dividend futures.

The losses in the equity unit – which amounted between €150 million and €200 million – took place in the first quarter and before April’s oil rout, and are likely to be cushioned by the bank’s performance in fixed income and currencies, as the global markets unit at Societe Generale saw trading volumes three to four times higher than usual in March across equities and FICC the people said. Unless of course the bank somehow manages to also lose money on soaring flow trading as well.

BNP and SocGen have emerged as the biggest players in trading of dividend futures which have tumbled since the emergence of the deadly coronavirus as firms around the world suspend their shareholder friendly actions. 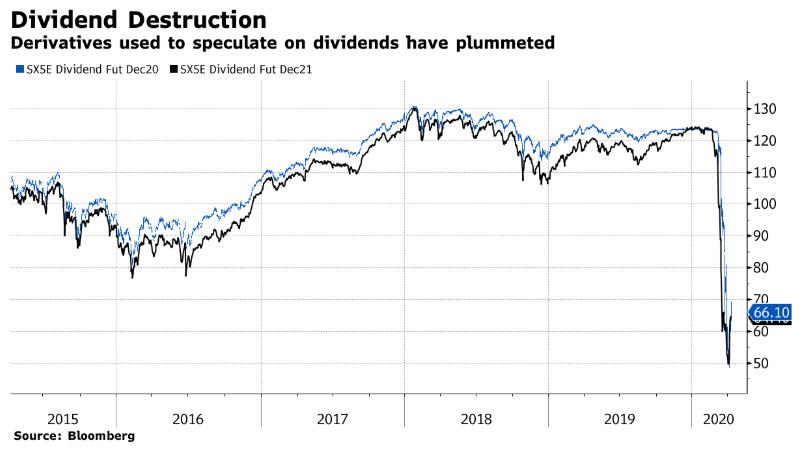 In an April 14 note, JPMorgan analysts – who warned that French banks are the most exposed to such funky derivative products – estimated that SocGen lost as much as €300 million euros in the first quarter on “dividend positions in equity derivatives. » They were almost spot on.

Chief Executive Officer Frederic Oudea said in a February earnings call that equity derivatives contributed to a 9% rise in revenues at the equities business in the fourth quarter; in a few days we will find out what their contribution was to the first quarter loss. SocGen is ranked third globally for equity derivatives revenues, according to data from Coalition. 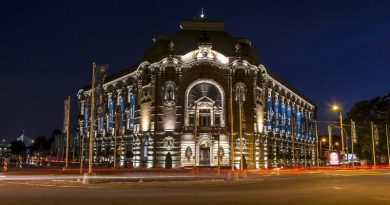 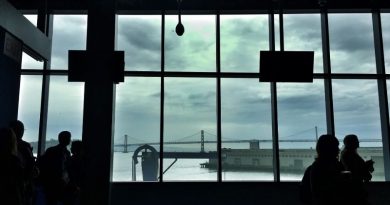 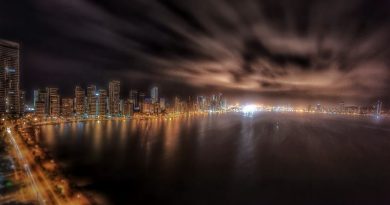