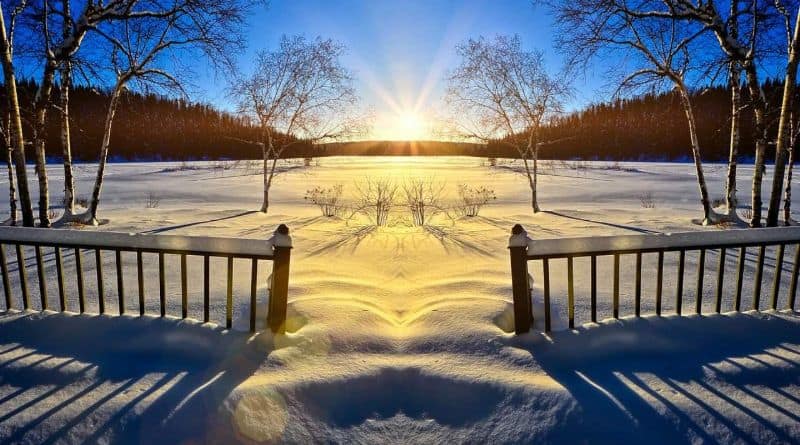 Gold continues to move higher due to trouble in the Fed Repo and U.S. Treasury Market. In the first hour of business today, the Fed has already injected $57 billion in the Repo Market. While the Fed’s Repo Market injections did not spike at during the last few days of 2019, as many analysts forecasted, there’s still BIG TROUBLE ahead.

There have been many reasons attributed to the break-down in the U.S. Repo Market that started on September 17th when the daily repo rate spiked to 10%. Several readers have sent me some very interesting information and youtube videos on the very subject matter. I thought it was a good time to sift through all the information and present my analysis on what the hell is going on.

First and foremost, while there are many reasons given for why the Fed Repo rate spiked, forcing the Fed to provide hundreds of billions of dollars of short-term liquidity in the market, these are “ALL SUPERFICIAL” reasons. The major factors causing wide-spread havoc throughout the financial system are the Falling EROI- Energy Returned On Investment of oil and the Thermodynamics of oil depletion. While these are two different energy analyses, they come to the same conclusion. The financial analyst community and market are still ignoring these key energy factors.

Second, the main “SUPERFICIAL” reason that caused the Fed Repo rate to spike is that there weren’t enough buyers for the increasing amount of U.S. Treasury issuance. I will explain the details in a minute. However, one of my main long-time followers and supporters of the SRSroccoReport site sent me a fascinating video on Deutsche Bank and how it is likely the cause of the present problems in the Fed Repo market. This may also be true.

But, even though there may be trouble at Deutsche Bank, it doesn’t account for the even bigger problem… FUNDING the U.S. Government Debt that has once again exploded higher. 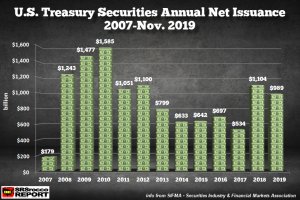 After the 2008-2009 financial crisis, U.S. Government deficits ballooned, forcing the “Net Issuance” of more U.S. Treasuries. In the chart above, the net issuance of U.S. 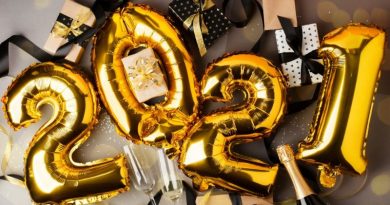 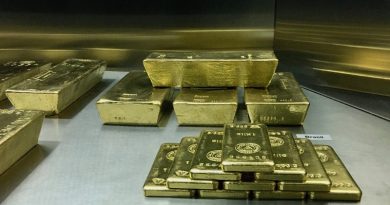 Gold is a hedge against bad government decisions

Investors don’t really have a handle on what gold is or what it represents. Many erroneously believe gold is some sort of inflation hedge, because of our experience in the 1970s. It’s also not a hedge against stock market crashes, as we discovered in March.

Gold is a hedge on government authorities making poor economic choices. Inflation is usually the result of those poor decisions, but people confuse cause and effect here. Gold is a hedge on policymakers screwing up, and there has been a lot of screwing up in the last 20 years.