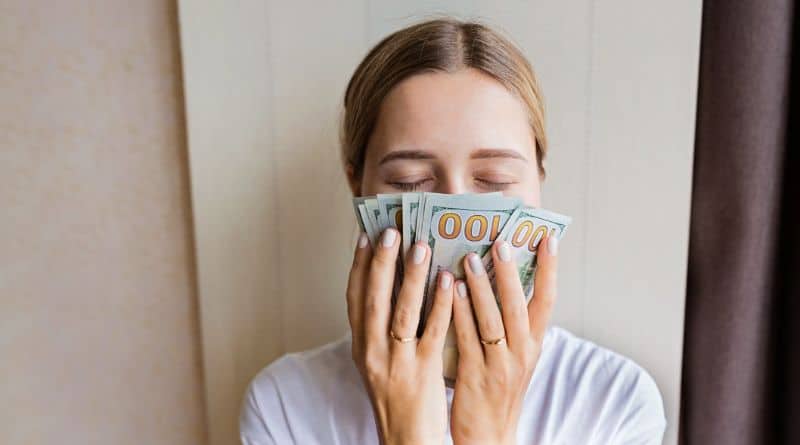 Money manager Michael Pento has long warned about China’s rapid accumulation of debt that now stands at $40 trillion. The coronavirus coming out of China is only going to make China’s problems far worse. Pento explains, “China has the biggest amassing of debt the world has ever seen and at the fastest pace never before matched in history. This is a country teetering on meltdown. Multinational companies like Nike, Apple and Google . . . major U.S. corporations are saying we cannot give accurate readings for what’s going to happen in all of 2020, and yet Wall Street doesn’t care. It is because China, the United States and all the other central banks are printing money like never before trying to mollify the effects of this virus. . . . We are going to have a global recession in the first quarter of 2020. U.S. GDP will be lucky if it gets to 1%. Singapore is warning about a recession. Australia is warning about a recession. The Eurozone, which is China’s biggest customer, is going to be in a recession. Nobody cares because the maniac money printers have gone mad. . . . China is a country with $40 trillion in destabilizing debt. David Stockman calls it the Red Ponzi, and I could not agree more. Then you are taking a country that is already decelerating rapidly from before. . . . Their stock market has already been cut in half, and then you throw into this the coronavirus, which has virtually shut down the entire nation. It’s the second biggest economy on planet Earth, and Wall Street doesn’t care. ”

Pento also points out, “If they keep aggressively printing all of this money, and clearly Jerome Powell (Fed Head) told you they are going to print money aggressively and never let interest rates rise. . . and if the next recession appears, ‘we are going to aggressively go back into quantitative easing.’ That is a quote. . . . How much longer can the markets still deem the fiat currencies to hold their purchasing power? Eventually, that bubble, the faith in the purchasing power of all fiat currencies, is going to explode. That’s when you see gold become untethered.”

In closing, Pento predicts, “The economic data for the next few weeks, at a minimum, is going to be rancid beyond belief. I would be very cautious in thinking that the trading algorithms and the tape reading machines on Wall Street are going to ignore all of that, especially if this virus starts to spread to other nations in a more significant manner. Then it’s going to be game over.”

Pento likes gold and silver and recommends some in every portfolio. Pento is overweight gold between the two metals. Pento is on record here predicting a “global recession in 2020” if the China virus does not get fixed soon.

(To Donate to USAWatchdog.com Click Here) This video has been demonetized so it must have important information. Enjoy!! 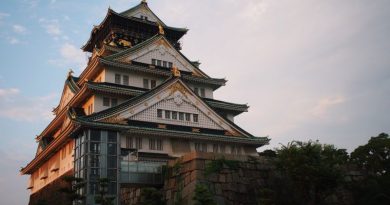 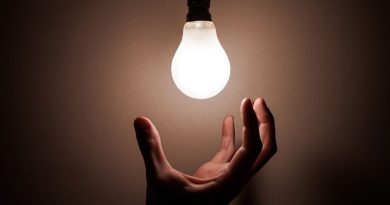 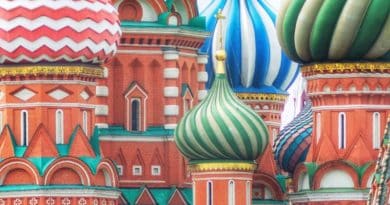