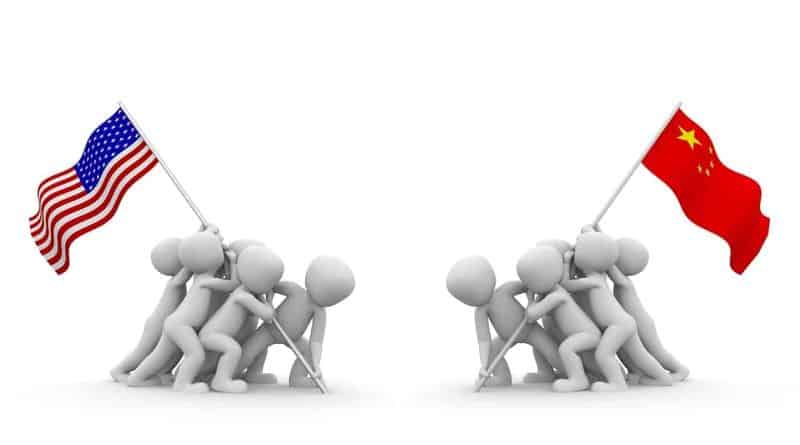 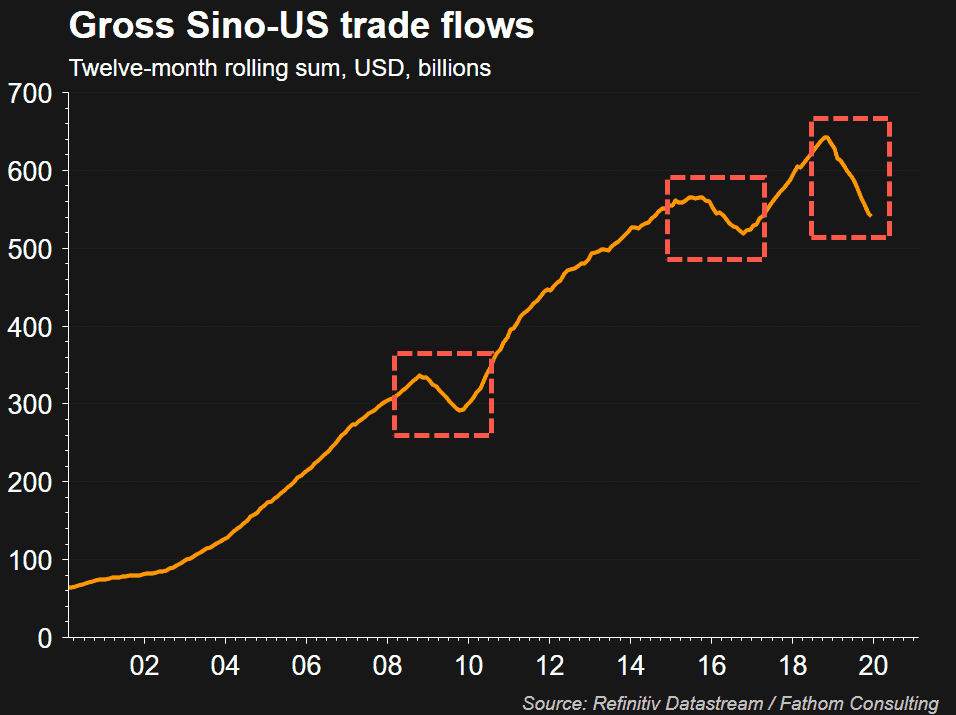 The end of the cycle, or the end of decades of globalization, started around the time, President Trump’s protectionist trade policies went into effect against China.

Capital Economics published a fascinating piece last Nov, detailing how the third wave of globalization began in the late 1980s, mostly driven by technological advancements and shifting labor and capital around the world to the most cost-effective regions (i.e., out of the US and into China).

Capital Economics indicates that the third wave of globalization has recently transformed into a corrective fourth wave, which has produced a period of de-globalization.

Trump’s trade war with China was one of the drivers behind de-globalization, as supply chains were moved out of China, to other Asia Pacific countries, along with a few factories returning to the US.

De-globalization looked chaotic under the trade war and certainly gained momentum in disrupting supply chains in 2018 through the end of 2019. Still, it has been the Covid-19 outbreak, that has sent de-globalization into hyperdrive and could trigger the next global recession.

Wall Street, drunk on excess liquidity from ‘Not QE’ and optimistic tweets from President Trump, has failed to recognize de-globalization is rapidly underway and will lead to increased volatility.

More importantly, Wall Street’s Ph.D.s are failing to notice the Covid-19 outbreak in China, which has already placed 400-750 million people under quarantine, leaving China’s economy in complete economic paralysis, will be a significant catalyst in driving further de-globalization trends as companies rush to protect their supply chains and or move them outside of China to avoid severing again. This will undoubtedly drive momentum in de-globalization, and produce a much deeper fourth corrective wave that Capital Economics was speaking about above. 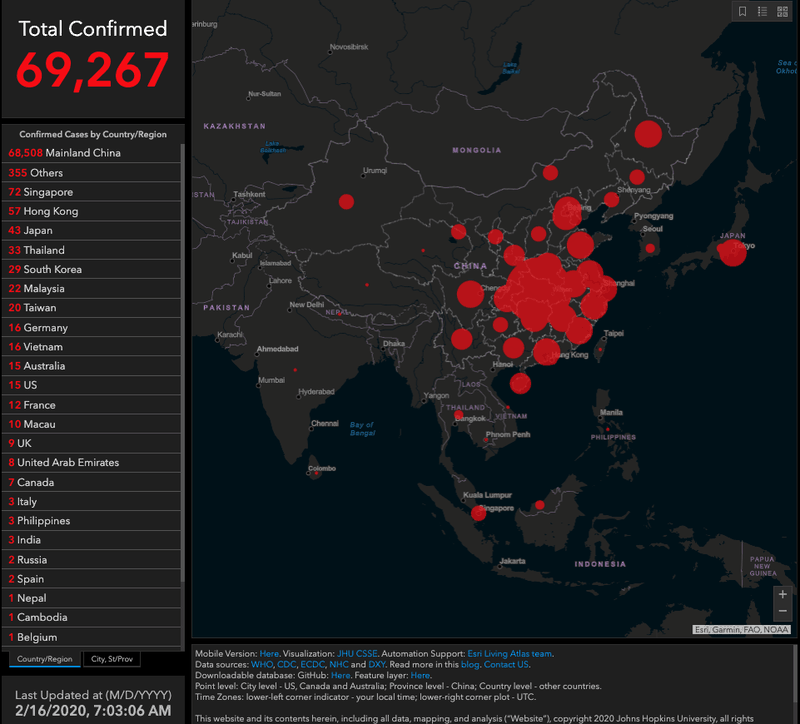 A rapid shift in de-globalization, sparked by trade wars, and likely thrown into hyperdrive by the virus outbreak will produce a massive economic shock that is starting to be felt around the world and will devastate supply chains in Europe and maybe even in the US. This time, the pain inflicted on corporations can be no longer be shielded by central banks throwing free money at corporations to numb the pain, the damage will be severe and could cause a shock to the global economy in the near term.

With trade flows between China and the US plunging, complex supply chains in China severed, and now, factory shutdowns in other regions of the world, multinationals are going to realize that they were overly reliant on China for cheap things, like parts and chemicals. After the virus outbreak, and who knows when that will be, multinationals who source Chinese parts will want to re-source the same parts much closer to their factories. Again, the drive in de-globalization is about to be thrown into hyperdrive. 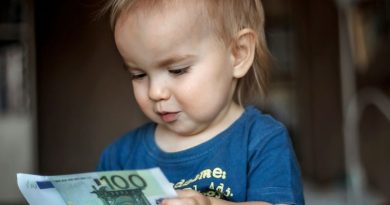 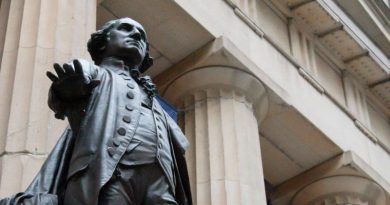 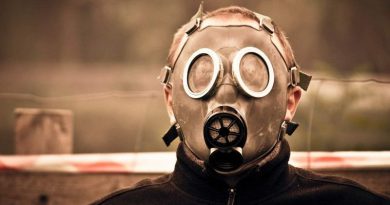