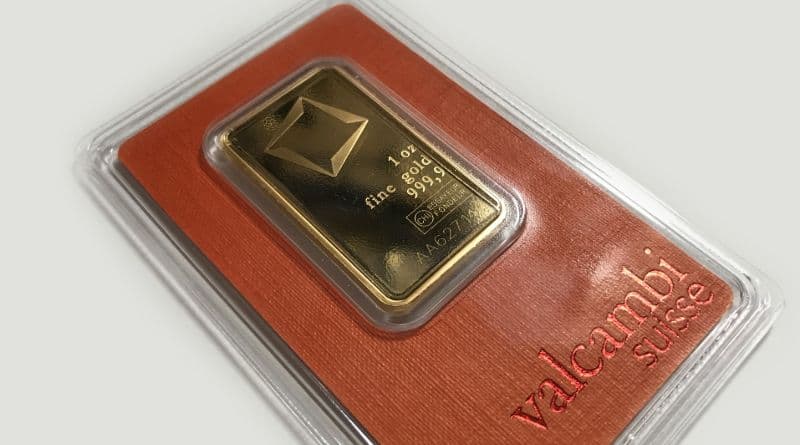 Gold reached a new milestone Tuesday, breaking above $2,000 for the first time ever. The yellow metal closed just above $2,017 an ounce. Peter talked about gold’s new record high and what it’s telling us in his latest podcast. He says most people still don’t really understand the significance of $2,000 gold.

Peter noted that when gold first peaked its head above $2,000, it immediately sold off. He said that kind of nervousness is exactly what he wants to see in a gold bull market.

Instead of wanting to buy the breakout, they want to sell the high print. And that’s exactly what they did. And of course, once gold pulled back, all the buying that drove it up to $2,000 in the first place was still there. The problem for the sellers, or the shorts, is once it got back above 2,000 again, all the people who wanted to sell 2,000 gold had already sold and the smart money had bought it from them.”

Peter said gold could be building support above $2,000, although it’s too early to tell.

Peter said more evidence of the wall of worry is that we haven’t seen a big rush into gold stocks yet. They are doing well, but they are nowhere near their 2011 highs even though the price of gold is higher than it was at that peak.

Peter said he was listening to CNBC and one analyst was explaining why gold’s move above $2,000 wasn’t a big deal and predicting the yellow metal will sell off as soon as real interest rates go positive.

The only reason anything is going up is because real interest rates are negative. So, if that’s your view on gold, you should have the same view on every single asset that there is. But no, I’m sure if you talk to that guy, he’s bullish on the stock market.”

In reality, gold is the only asset that’s not in a bubble because of negative real interest rates.

Silver has gone along for the ride with gold. The white metal was trading just below $26 when Peter recorded his podcast. By Wednesday morning, silver had surged to over $26.80. Peter said $26 silver is still a steal.

Don’t worry is you missed the bottom. … You can keep buying now because we are still much closer to the bottom than to the top. You can buy gold and silver at SchiffGold.”

Peter said the only thing that really surprised him about $2,000 gold is that it took so long to get here.

But I think that the thousand dollar milestones are going to start dropping like dominoes here. And I think people are going to take notice, because today, very few people are noticing or commenting on the significance of gold going over 2,000 because they don’t understand it.”

The rising price of gold is telling us that the dollar is in trouble.

The dollar is on fire, and the fire may have begun with the dollar, but it’s going to spread to the financial markets and the entire economy and people just don’t get this.”

Peter said that even though the rise in gold is vindicating and financially rewarding, he doesn’t feel like he can really celebrate gold going to $2,000.

This is not a happy occasion because it really portends some real big problems on the horizon. I mean, most Americans don’t have any gold. There is severe economic hardship that the vast majority of Americans are going to be enduring, and gold is basically letting you know that that hardship is on the way.”

Peter said he thinks that the dollar is close to a Wile E. Coyote moment where it drops off the cliff and plummets.

I think that’s what’s going to happen soon to people who are in the dollar. As soon as they look down and realize where they’re standing, the dollar is going to drop like a stone and that’s when the price of gold is going to skyrocket. And so, you’d better be on that rocketship before that ride begins.”

In this podcast, Peter also talks about bitcoin and the Fed’s willingness to commit to more inflation. 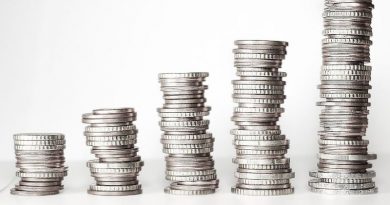 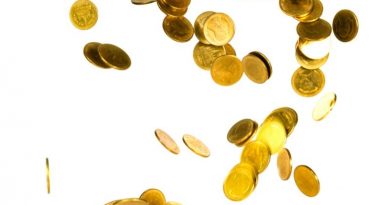 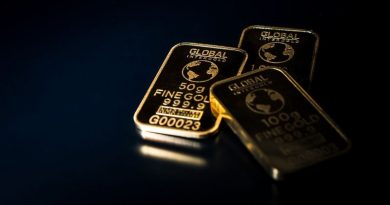